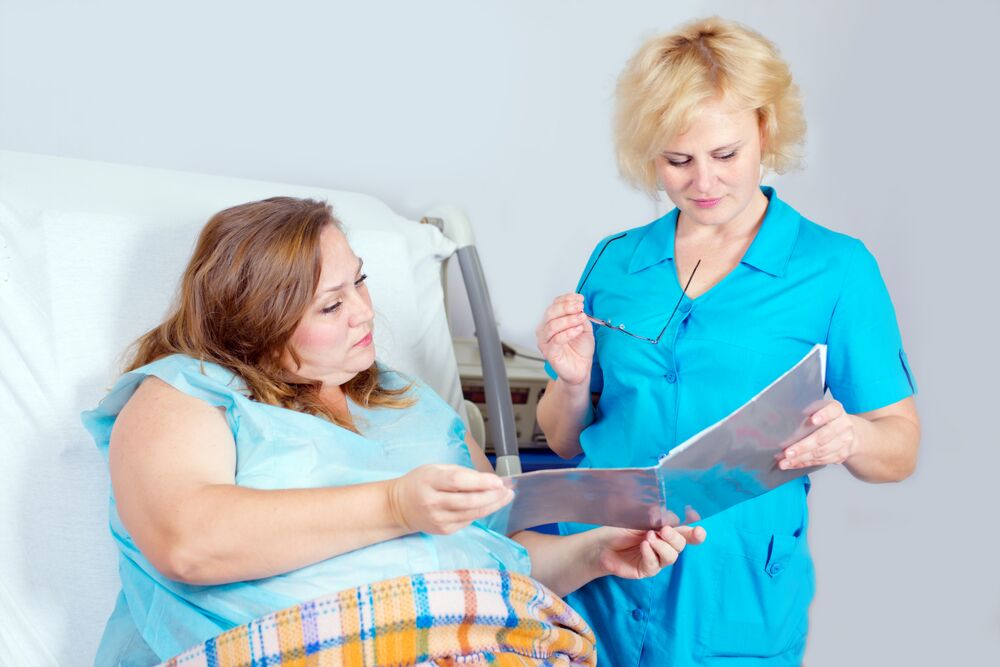 It’s Risky To Lose Weight Ahead of Bariatric Surgery

Recent research has found that it’s actually risky to lose weight before you go in for bariatric surgery. To many, this seems counterintuitive.  After all, most doctors will tell you that weight loss before a medical procedure is usually a good idea if you are obese.  Excess weight increases a number of risks which can be minimized by losing some of those extra pounds.

However, University of Pennsylvania researchers discovered that patients who lose weight before they undergo bariatric surgery may be placing themselves at an increased risk.  The results of their study, published in the Obesity Surgery journal, found that attempting weight loss before the procedure is neither safe nor necessary.

The National Institutes of Health have been recommending that patients undergo medically supervised weight loss for the last 28 years.  Those guidelines concluded that physicians should initially determine whether or not their patients are able to succeed in losing weight without surgery.  This instruction has been interpreted to require doctors to encourage their patients to attempt using diet and exercise to try to lose weight before having the surgery, according to the researchers.

That said, lead study author Colleen Tewksbury pointed out in the paper on the study that there wasn’t much data to indicate that there was any requirement for the initial attempt to lose weight before having the surgery.  Tewksbury is a Penn Medicine senior research investigator and bariatric program manager. She added that the goal of the research was to be able to measure whether there was a need to try to drop the pounds before the procedure or if it would be risky to lose weight.

How Was the Study Conducted?

The researchers examined if it would be risky to lose weight ahead of the surgery by looking at patient data from 2015 to 2017.  This included the medical data from 349,000 obesity patients who had undergone either a Roux-en-Y gastric bypass or a sleeve gastrectomy during those years.

What they determined was that there wasn’t much evidence to indicate that losing weight before bariatric surgery would decrease the 30-day complications which include corrective surgeries, readmission, infections or death.

In fact, they discovered that it was more risky to lose weight before the surgery as more harm could result from the practice.  Losing weight ahead of bariatric surgery was linked with increased instances of readmission for abdominal pain and raised chances of surgical site and urinary tract infections.

* This article is for informational purposes only and not to be taken as medical advice. Always consult with your doctor before making any changes to your medications, supplements, diet, or exercise routine.